Hard maple is one of PurezaWood’s fastest-growing hardwood flooring solutions. Known for its versatility, hard maple is a deep golden-brown in color and measures a 950 on the Janka hardness scale. PurezaWood is happy to accommodate each customer’s unique lifestyle by offering hard maple in solid or engineered hardwood, uni or wide plank, and hand-scraped or parquet/block flooring. We’re pretty proud of the quality of hard maple wood flooring we offer, but we also know that there’s more to MAPLE than meets the eye:

M – Madison Square Garden. Hard maple hardwood flooring is the most popular choice for basketball courts. Every NBA team and most Division I college teams play on maple hardwood.

A – Autumn foliage. Part of the reason New England gets so much attention in the fall is the leaves changing colors, and maple trees are some of the most stunning. Ranging in hues from dark green to bright red to deep purple, it’s clear why so many people spend fall in New England to cross an item off their bucket lists.

E – Eating! Maple trees are best known for producing the sap that becomes maple syrup. From Canada to New England, it’s one of North America’s most distinct products. Bakers and cooks can use maple syrup as a sweetener or flavor in almost any food. Some favorites include maple pancakes, maple butter, maple sugar, and maple bacon doughnuts. 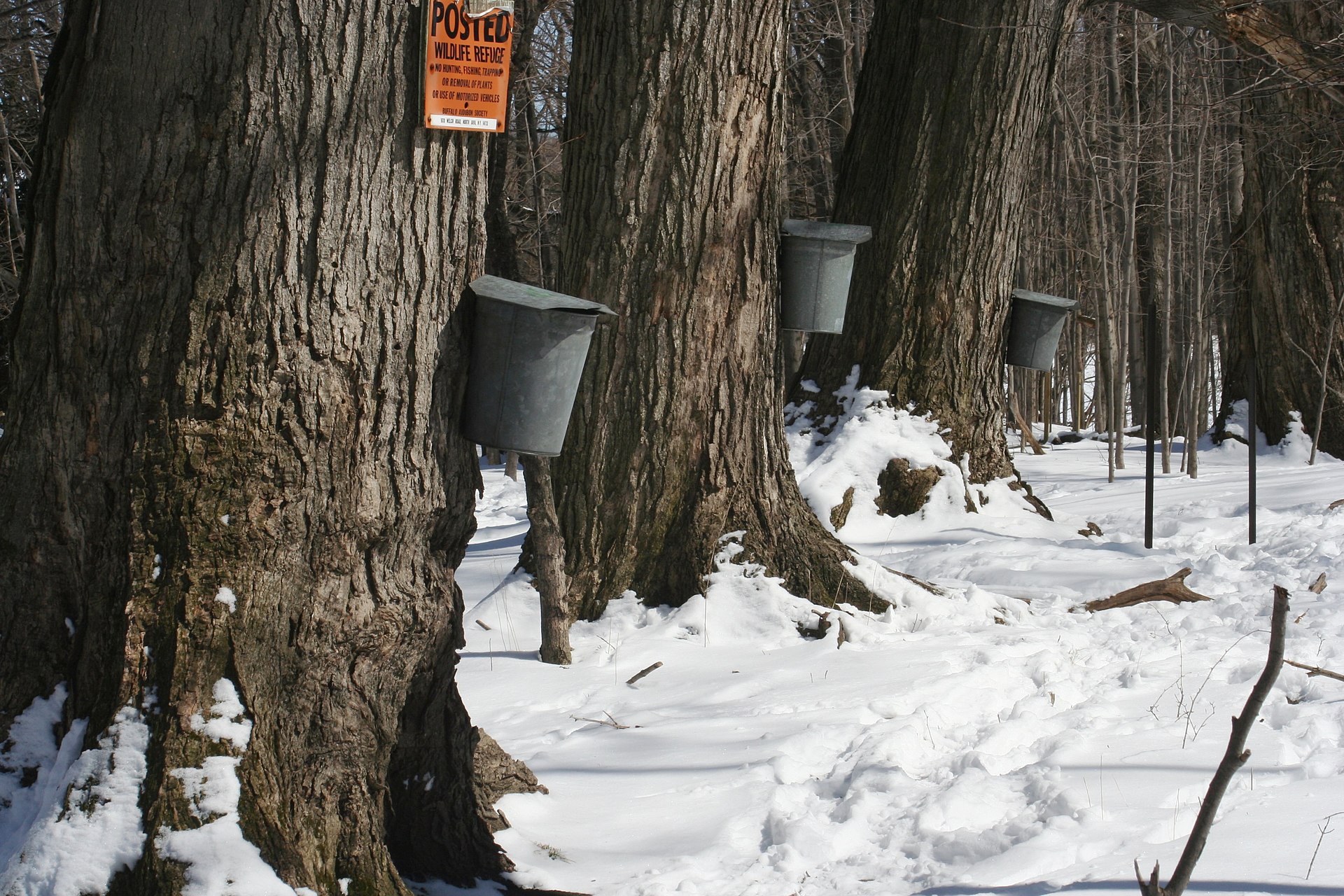